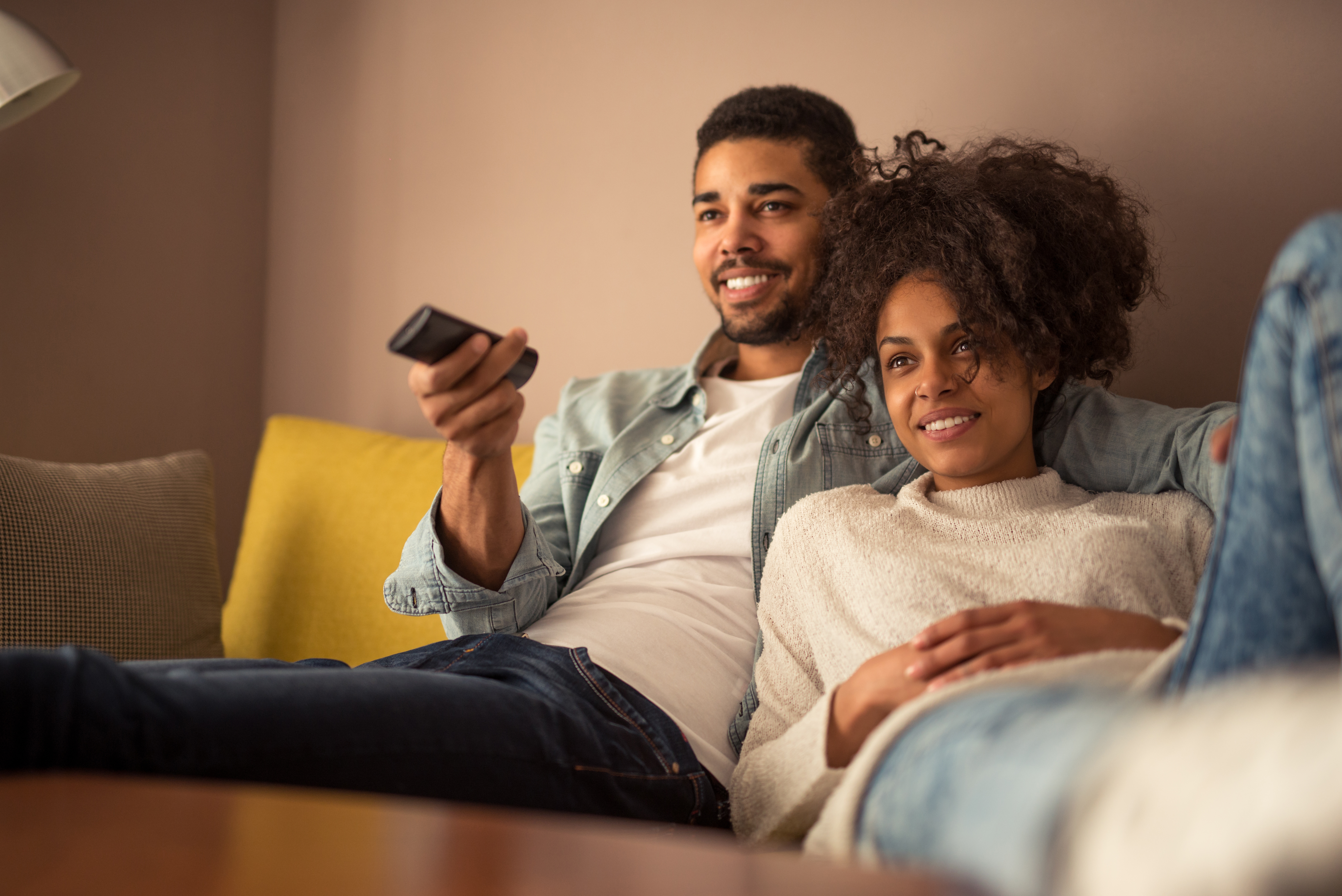 Want a Larger Audience for Your TV Programs? Use Your Previews!

The movie business has been using trailers to build awareness for its releases for almost a century; they don’t need to be sold on the idea that people who watch trailers buy movie tickets. But in some circles TV previews are still considered a novelty, and some TV networks still need convincing that distributing previews of their series, season, and episodic content makes good business sense.

For anyone still on the fence, we recommend you check out this MediaPost article titled “Addressable: Watch the TV Program Ad, Watch the TV Show” by Wayne Friedman. In it he quotes a study done by Starcom Mediavest Group that shows that, when a group was exposed to a TV preview, 32.4% of them tuned into the show. Then SMG looked at another group who didn’t get a preview, and only 4.6% then tuned into watch. The difference? A whopping 600% increase in those viewers who tuned in after seeing a TV preview.

If your job at a TV network is to develop audiences for your programming, then this study provides you all the reason you need to get mass distribution of your preview content. Internet Video Archive is your vehicle to get your previews on title pages where users are learning about your show. IVA is the leader in enhancing content discovery through preview content and our clients include the top MVPD’s, retailers, websites, and apps.

Stop stepping on broadcast dollars to pick up digital pennies. Unleash your previews to get as many eyeballs on them by starting with IVA’s targeted network.

Contact Acquisitions@InternetVideoArchive.com to get your preview seen by our network of over 500 million viewers.