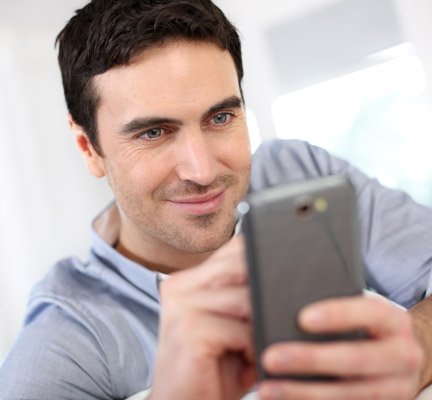 It’s the week after Thanksgiving, and we are now in one of the busiest seasons for going to the movies. Not surprisingly, online movie trailers are seeing a lot of action in the last ten days.  Tracking trailer plays is what all of us who market movies, or put movie trailers on our website or app do. We all want to know what’s hot this week, and what’s going to be the next number one movie.  So we thought this would be a good time to ask “What makes people watch movie trailers?”  Why ask this you say? Because the more we understand the situations in which people watch movie trailers, the better we’ll understand how to interpret the trailer plays we get.  So we’ve worked up a white paper on the subject.

How many reasons can you think of that someone would watch the trailer?  Here are ours: