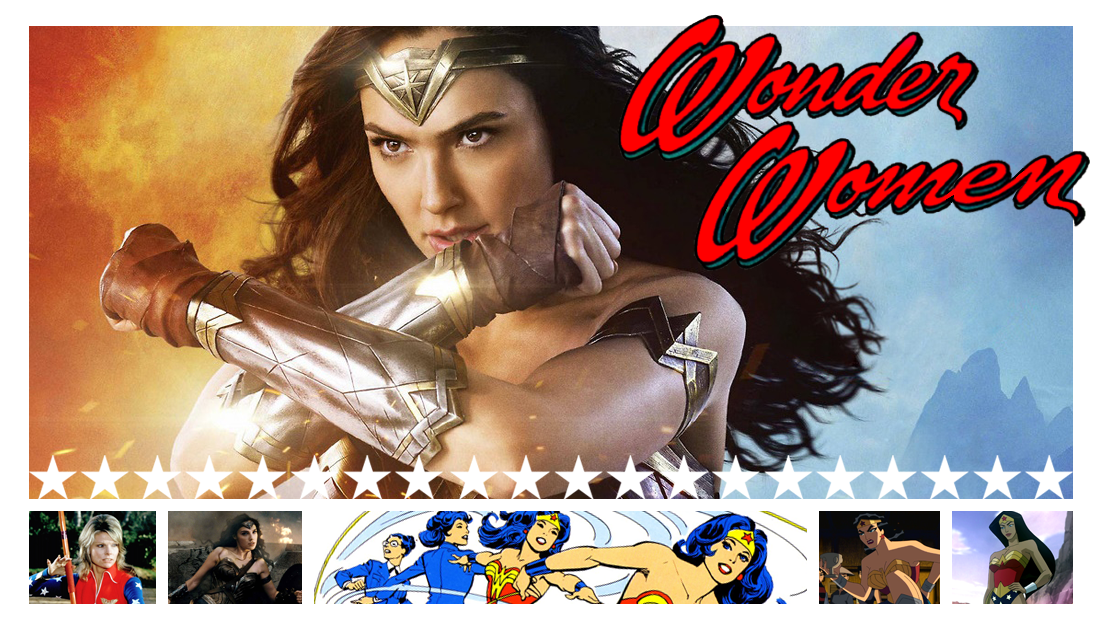 After 75 years of fighting for truth and justice, DC Comics’ Amazing Amazon stars (and stripes) in her own movie with WONDER WOMAN! While her fellow Super Friends Superman and Batman have been appearing in movies since the 1940s, Princess Diana (aka Diana Prince) had to wait until the 1970s before she started showing up in other media. Check out some of these previous adventures in anticipation of Wonder Woman finally getting to use her golden lasso on the silver screen!