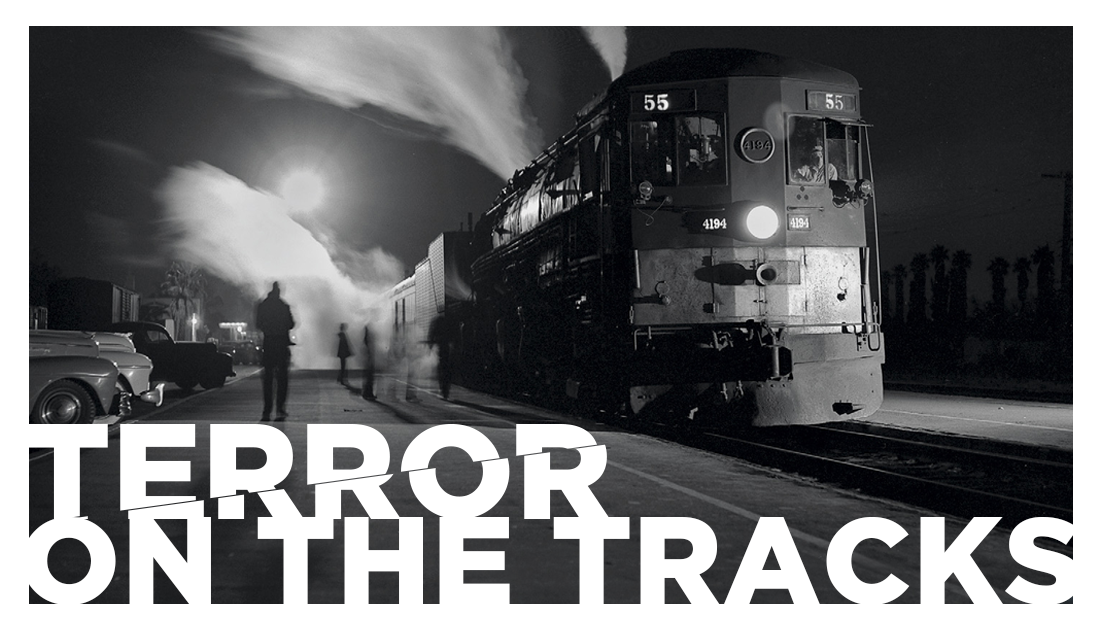 IVA Trailers of the Week – Terror on the Tracks!

In the thriller THE GIRL ON THE TRAIN, a divorcee played by Emily Blunt fantasizes about a young couple she spies during her daily train commute, eventually seeing something shocking which entangles her in a mystery. Trains have long been a source of danger and thrills for Hollywood here are ten films featuring characters that shouldn’t have gotten “all aboard!”