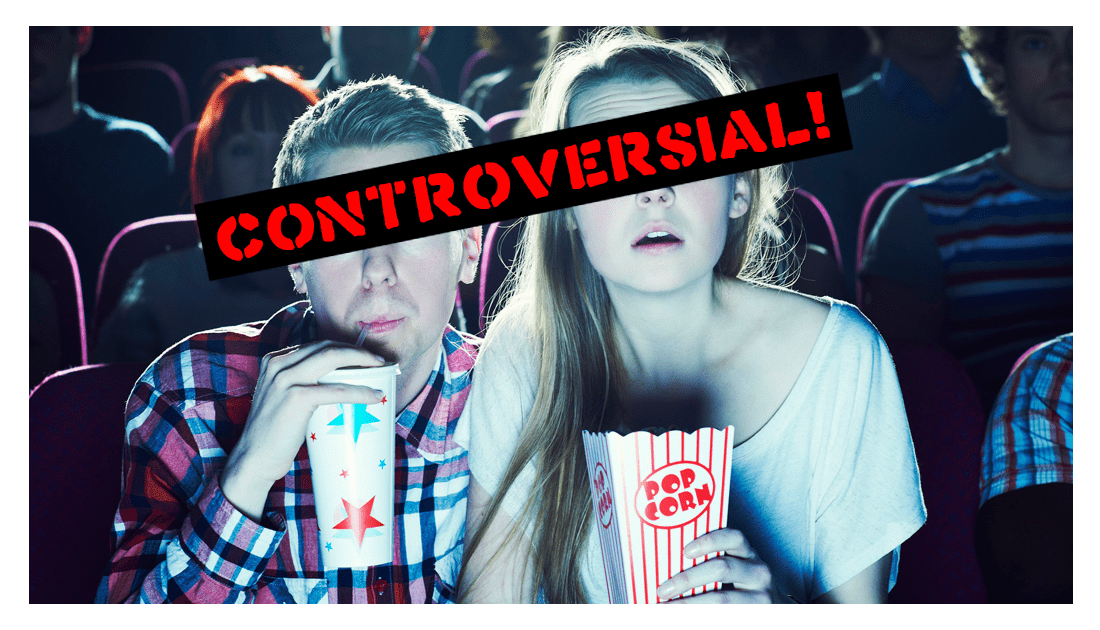 IVA Trailers of the Week – Controversial!

One thing both sides of the political spectrum can agree on, it’s that former NSA agent and whistleblower Edward Snowden is a controversial figure. Now director Oliver Stone (no stranger to controversy himself) brings Snowden’s story to the big screen, starring Joseph Gordon-Levitt. While Hollywood generally tries to shy away from controversy, sometimes it can turn into big box office. Here are ten films that sparked outrage at the time, with a few that still do!