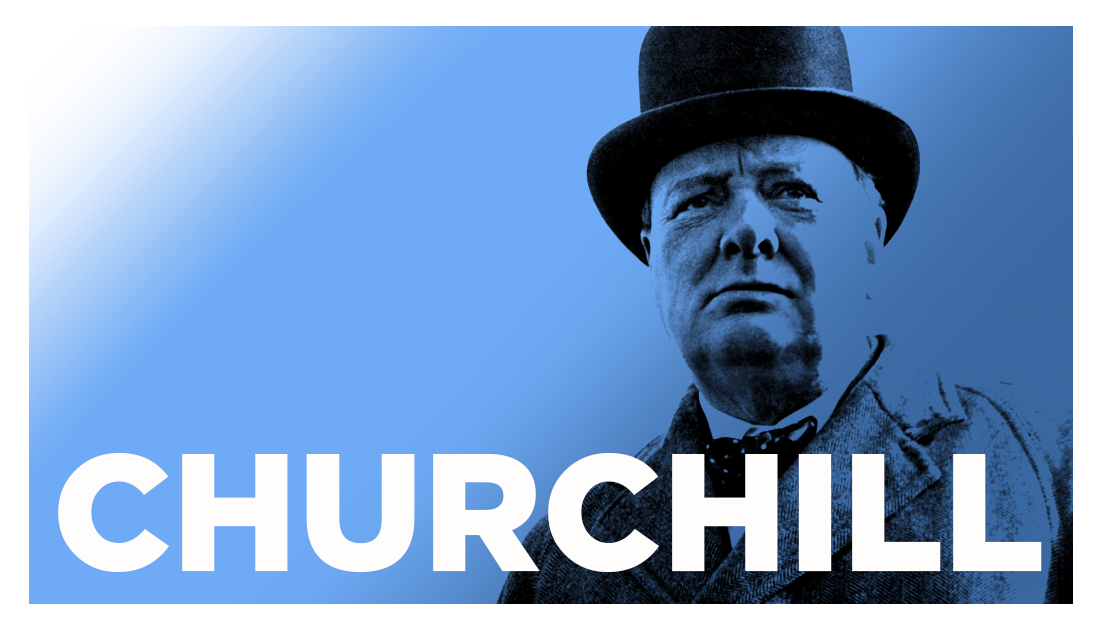 IVA Trailers of the Week – Churchill

Winston Churchill is having a moment. In DARKEST HOUR, Gary Oldman disappears into the role of the great statesman as he prepares his country for war. Earlier in the year Brian Cox took on the role in CHURCHILL, while on the small screen John Lithgow essays the part on Netflix’s THE CROWN. While one of the most titanic figures of the 20th Century, filmmakers are making sure he is just as iconic in the 21st.