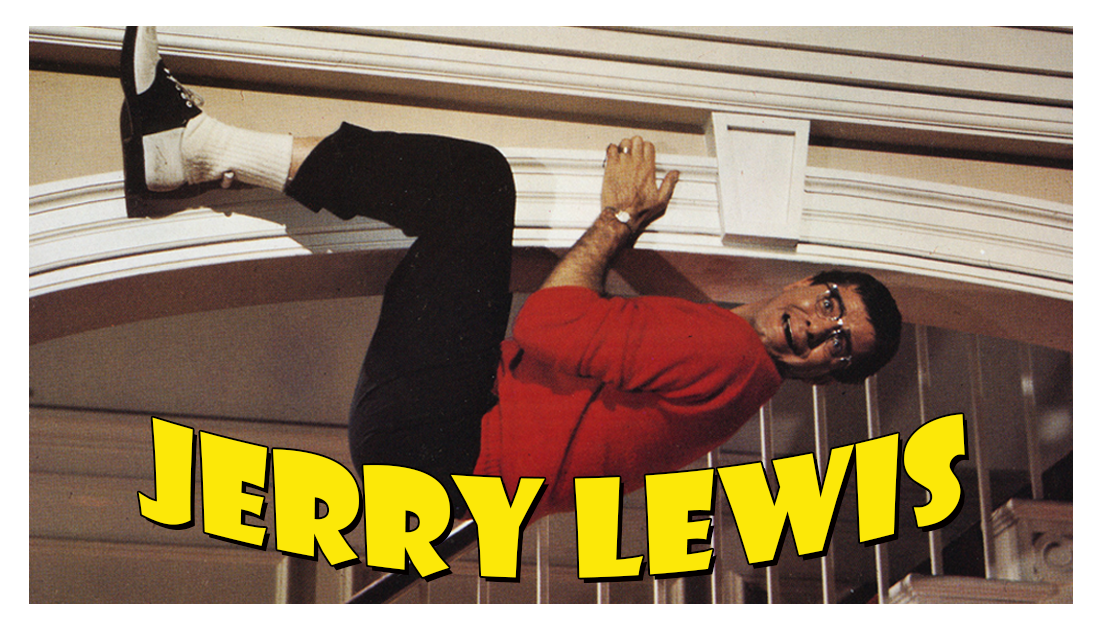 Movie legend Jerry Lewis rocketed to fame as half of the comedy team Martin and Lewis, and followed that with a massively successful second career as director, producer, and star of his own films, where he helped develop new filmmaking techniques that are still used today. A seemingly tireless performer, he was one of the last true living legends from the Golden Age of Hollywood. There never was–and never will be–anyone else like Jerry Lewis.