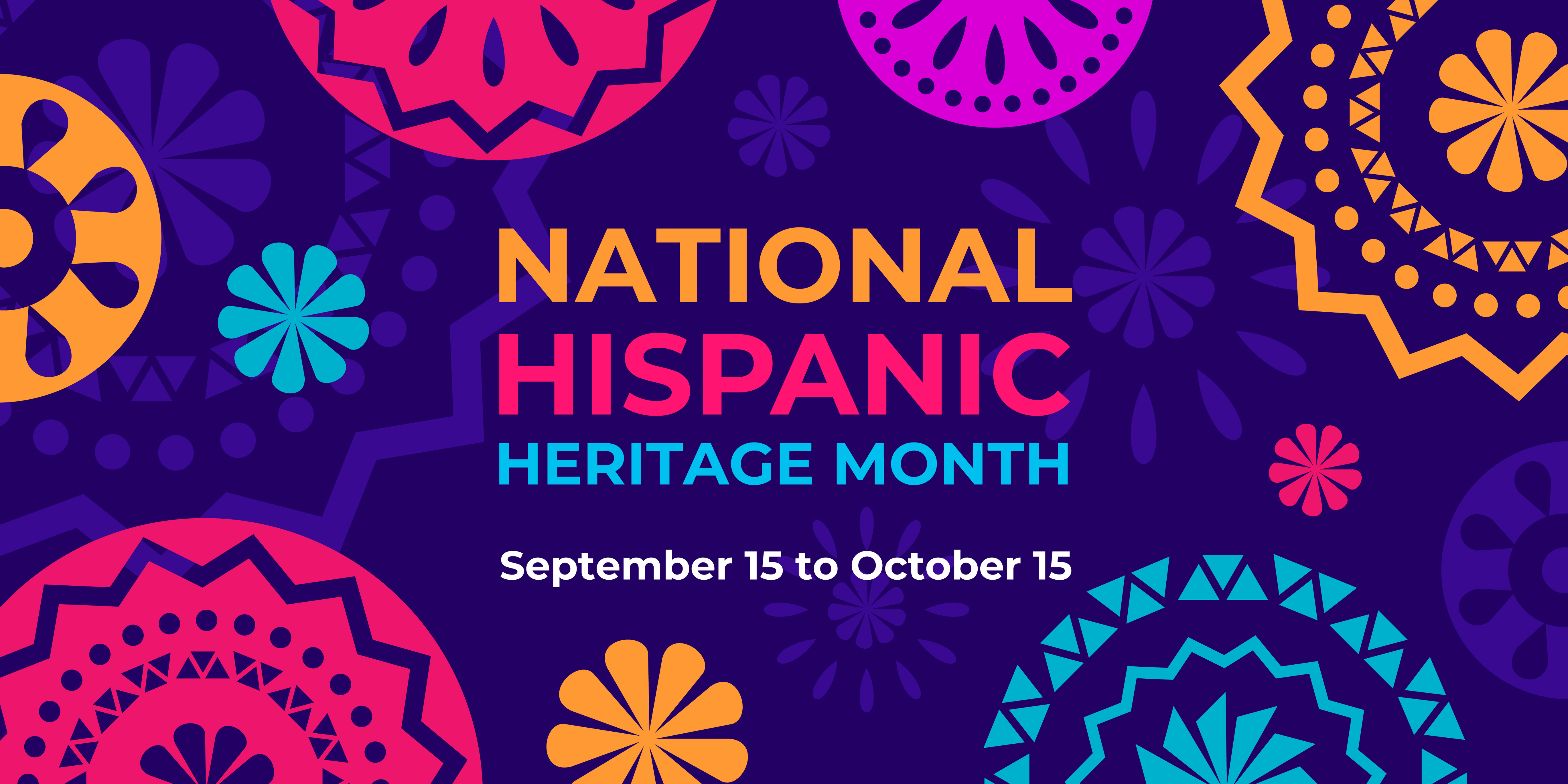 Internet Video Archive’s editors put together the Hispanic Heritage collection (Collection ID = 1387), a list of over 120 movies and TV shows that feature Latinx culture and characters. As they were putting this list together they found themselves at an impasse on including the original West Side Story (1961). Should this movie be included with its stereotypical views of Latin culture and so many non-Latino actors and actresses? Natalie Wood, who is of Russian descent, played the lead role of Maria, a Puerto Rican character. Would including this film in the Hispanic Heritage collection be offensive?

After much discussion, research, and consultation, we decided, yes, it should be included. We discovered comments by Supreme Court Justice Sonia Sotomayor, who is a New Yorker of Puerto Rican descent, talk about how the music “captivated” her and how she would sing the song “I Feel Pretty” and twirl about in her room. However, the most compelling case was Rita Moreno, who played Anita in the original movie. Rita Moreno went on to win Best Supporting Actress for her role and was the first Latina actress to win an Academy Award. Her career has spanned 70 years and she is the only the third person to have won an Oscar, a Grammy, a Tony, and an Emmy. Her contribution to the arts were recognized with a Presidential Medal of Freedom and a Kennedy Center Honor too. 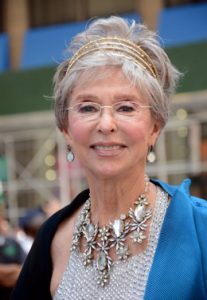 Rita Moreno stars in Steven Spielberg’s remake of West Side Story (2021), coming out December 10th. The lead actress playing Maria, Rachel Zegler, is of Colombian descent, signaling that this version will not be white-washed. Rita Moreno is an American icon and has certainly earned her place in the arts, breaking barriers for other Latina’s that have gone on to be recognized for their contributions. For more insight into Rita Moreno’s life, check out her filmography and watch the documentary Rita Moreno: Just A Girl Who Decided to Go For It

For this article, we wanted to highlight Latina directors and actors that have been recognized for their contributions in movies and TV. The Hispanic Heritage Collection features some of their work and you will find great representations of Latinx culture and characters, but fitting the 120+ titles in an article would be too ambitious. Internet Video Archive (IVA) customers can access the collection now, with instructions you can find here. The best avenue to see what awards these celebrities have won, as well as their headshots, is to use IVA’s Celebrity API.

If you are looking for entertainment data for your website or application, IVA offers the data to help your editorial teams create engaging articles complete with celebrity headshots, images, trailers, links to streaming services and more.  Editorial teams can utilize IVA’s interface to look up relevant information about movies, TV and games and get back the data they need to create content that will grow their traffic and time on site metrics.

Contact sales@internetvideoarchive.com if you would like to learn more about IVA’s movie and TV metadata and services. 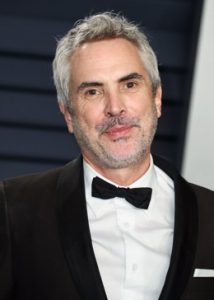 Won Academy and Golden Globes awards for Best Director for his movies Gravity (2103) and Roma (2018). 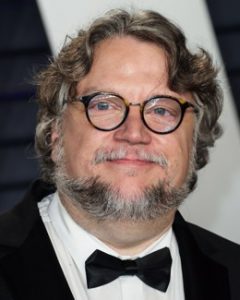 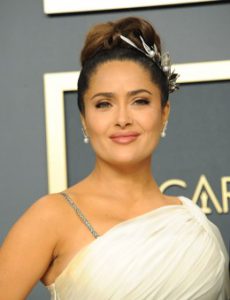 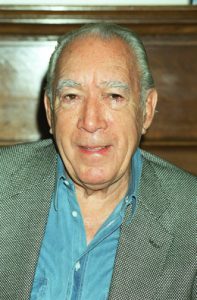 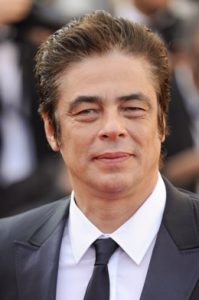 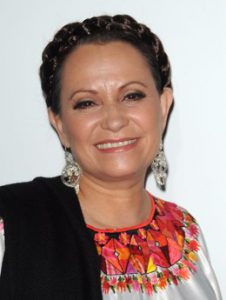 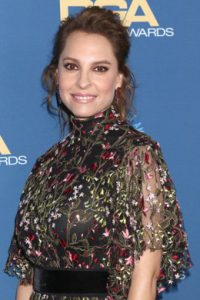 Nominated for Academy Award for Best Supporting Actress in Roma. 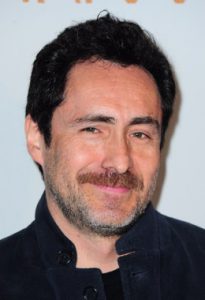 Nominated for Academy Award for Best Actor in A Better Life. 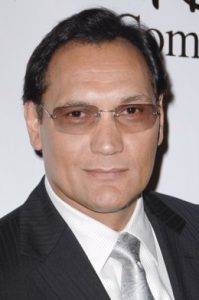 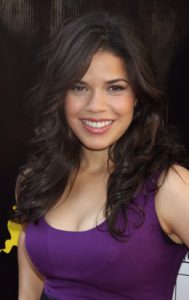 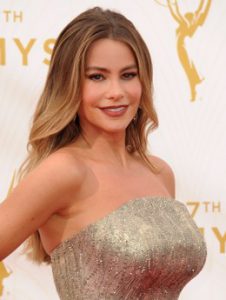