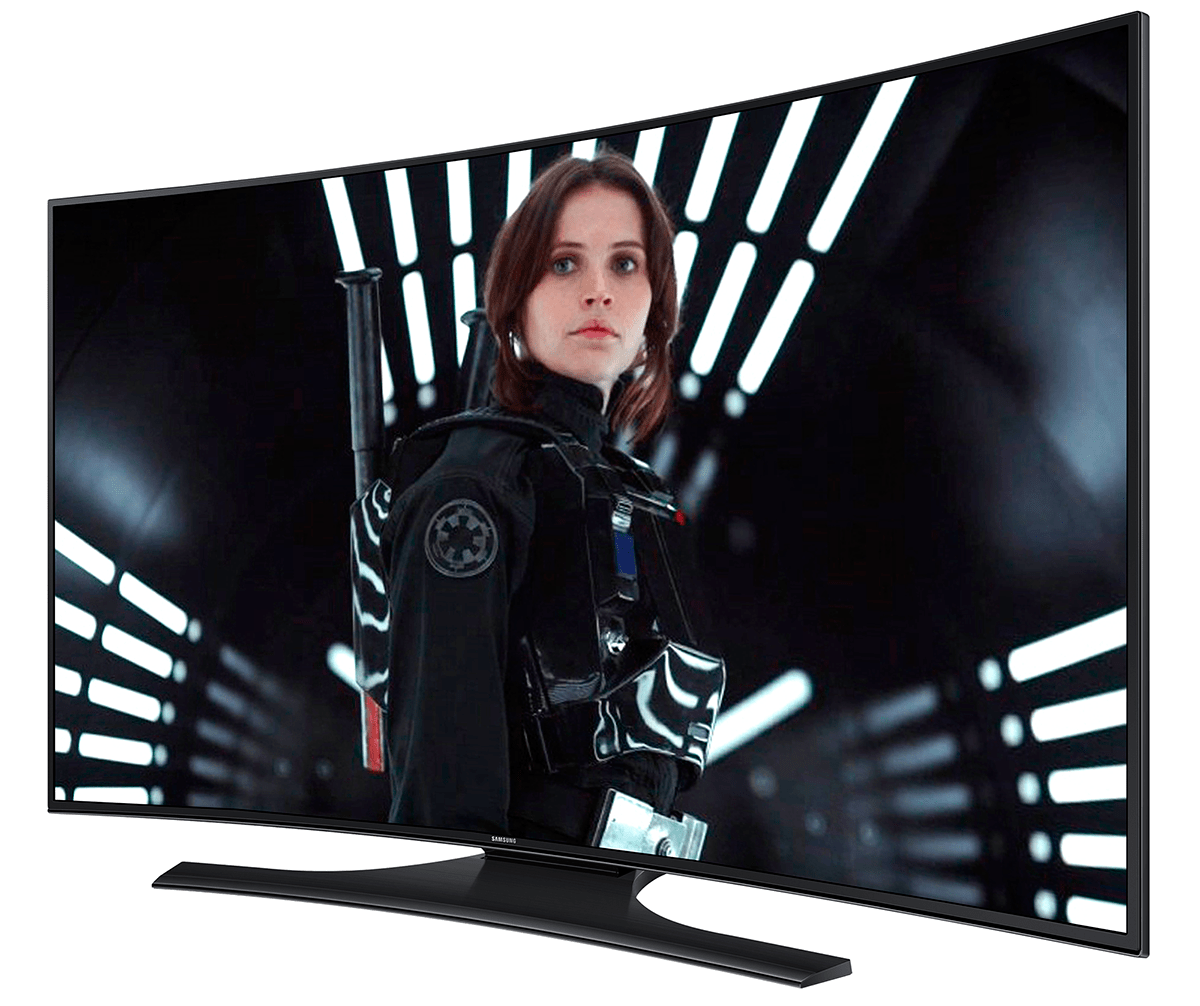 Future-Proofing: Why Your Trailers Should be in 4K

4K isn’t the future, it’s the present. In 2015, 4K TV shipments reached an all-time high with 32 million sets shipped, representing 173% growth. Industry behemoths like Netflix and Amazon are pushing out more and more content in 4K. No longer the purview of obsessive tech heads with lots of cash to spend, 4K is quickly becoming mainstream. On a recent episode of NBC’s sitcom Superstore, an employee talks to a prospective customer trying to decide what electronics to buy. He mentions a 4K TV as the ultimate high-end piece of hardware, and nothing else will do (the customer agrees).

So why are so few movie trailers in 4K?

Now, as ever, trailers are the most effective selling tool for a piece of entertainment. A viewer is 50-60% more likely to purchase/rent a movie or TV show if they can sample it first. Trailers have become events all by themselves, and now trailers for trailers (“Check out the full trailer October 3!”) are an increasingly standard part of a film’s marketing plan when you’re talking about established properties such as Star Wars or Captain America. But as it stands, most entertainment producers or distributors are still putting little, if any, effort into releasing trailers in 4K.

Now that more and more consumers own 4K TVs, they will start to expect their content to match the hardware they’ve shelled out a lot of money to buy. Much like how SD used to be standard but now seems a relic of the Paleozoic Era, eventually consumers are going to want to see their movies, and consequently the trailers for said movies, in 4K. Service providers like Comcast and Verizon are answering this call from their customers, and have created specific channels for 4K content. If you search YouTube, you’ll find a number of “4K trailers” for major studio releases, when all they really are is the work of some industrious (if overzealous) movie fan who has taken a 1080p trailer and blown it “up” to 4K. That’s how badly customers want this material.

This presents an amazing opportunity for entertainment producers, of all shapes and sizes.

Studios that get in the 4K trailer game earlier can potentially see a lot of free marketing opportunities from that relatively small effort. By providing 4K trailers, they can be the only game in town when it comes to customers looking specifically for 4K content. Imagine what a leg up it would be for a film to have its trailer prominently displayed on major platforms like cable operators’ VOD sections or CE brands that build out 4K specific features. That’s potentially millions of eyeballs, and it would cost a lot less–and be more direct–than a mass marketing campaign.

Some of the content providers IVA works with (over 1,200 and growing) have noticed this opportunity and reacted accordingly. We have a small section of our catalog in 4K, and we’ve heard from many of our clients who say they want more. IVA is pushing suppliers for more as the demand is growing and we can then go to our distribution partners and leverage features for your 4K trailers, again growing your titles’ visibility at no cost to you. Don’t get left behind–start making 4K trailers a priority, and you’ll see the benefits. And not just because the picture is better!

Please contact IVA at Sales@internetvideoarchive.com to learn how to submit your 4K trailers!