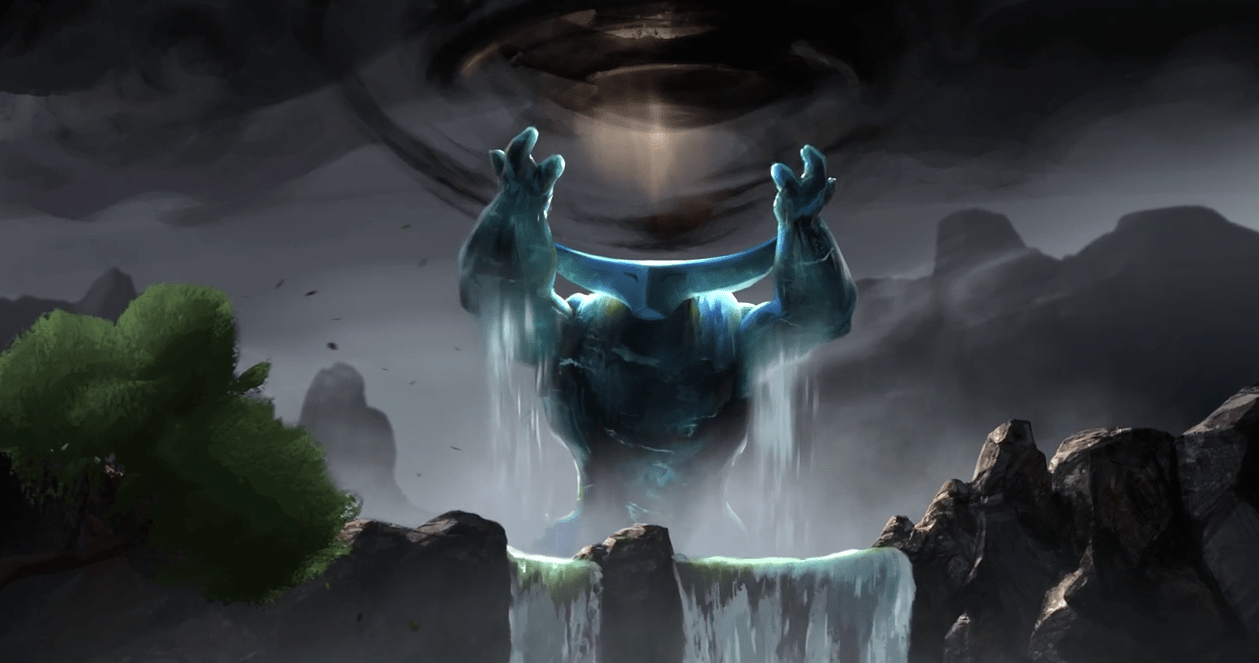 Sid Meier eat your heart out, because Endless Legend: Guardians has stolen Civilization’s throne. Amplitude has once again put its spin on the empire building turn-based strategy and offered an engaging, if sometimes odd experience.

Guardians puts the fate of Auriga in your hands once more, letting you guide the planet to glorious salvation or utter destruction as you endure ever-worsening winters. The expansion adds new features like competitive and cooperative quests and new powerful Guardian units, and rule-changing wonders to round out the 4X gameplay.

Players control the classic races of high-fantasy games with a high-tech spin; the magic of high fantasy is the result of Dust, a nanorobotic substance created by the long-gone Endless and is everywhere on Auriga.

Amplitude refines the already polished UI by removing unnecessary pop-ups and dialogues. Menus and interfaces are sleek and keep the information always available to the player without being intrusive.

The Guardian units were not what I expected: they’re not AI enemies to kill or convert. Players build them after researching the dedicated technology. This I didn’t like. With the cost of research always increasing, there was a huge disincentive to wasting a technology on building a unique unit that although strong, wasn’t going to win war for you.

What I did like was the additions of competitive and cooperative quests and wonders. As a generally peaceful player, I liked being able to compete with another player without going to war. Also, winning those quests conferred useful, if not powerful boons. Ultimately they were far more useful than the Guardians units themselves. Wonders too, gave you a visual indication of your Economic & Scientific dominance.

Modest improvements to the AI increase the depth of interaction while making them more competitive without turning up the difficulty. Sadly, I lack friends who have the game and thus have not yet tried out the multiplayer features. As such, I can’t speak to the multiplayer capabilities and experience of the game, but that’s something I’ll try to rectify by Amplitude’s next entry in the series.

As a player used to slower-paced 4X games, Endless Legend moves quickly and requires planning ahead and making compromises. The cost of a tech increases with empire size and each new tech, making missed techs in previous too expensive. However, choosing the right techs and units at the right time is key to success. The game has all the depth of play associated with Civilization 5, but requires swift tactical action such as is found in Triumph Studios’s Age of Wonders III.

Guardian’s new options will keep offering new strategies to trace out in any number of playthroughs. Overall, highly replayable.