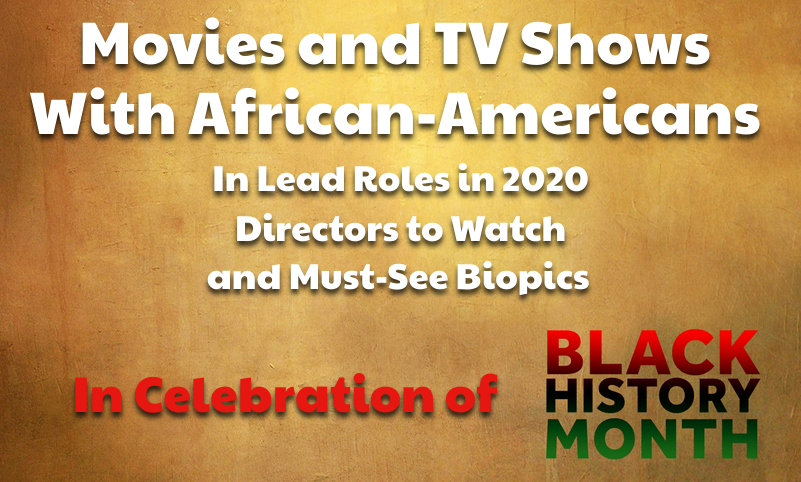 Spotlight On Black Performers and Directors in Movies and TV Shows

In honor of Black History month, we wanted to shine a light on the important contributions of African-American performers and creators in movies and TV shows.  Joaquin Phoenix’s acceptance speech at the BAFTA Awards last Sunday called out systemic racism in the industry and how too often black performers and directors get overlooked.  We want to help our readers find titles in 2020 that deserve your attention and the amazing talent that is working in the industry now. We also wanted to showcase important biopics that tell the narrative of the African-American experience.  Add these titles to your must-watch queue now. 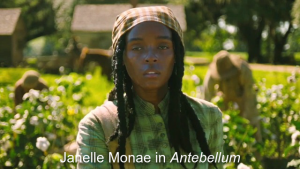 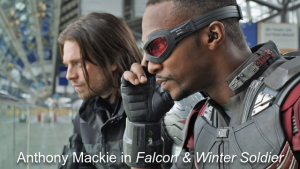 Cherish the Day on OWN starring Cicely Tyson and Xosha Roquemore

Directors If You Don’t Know, Now You Know 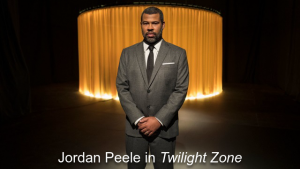 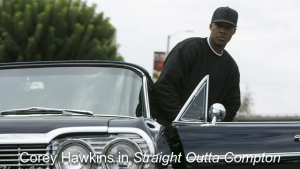 12 Years a Slave at Google Play

What’s Love Got to Do With It at Google Play